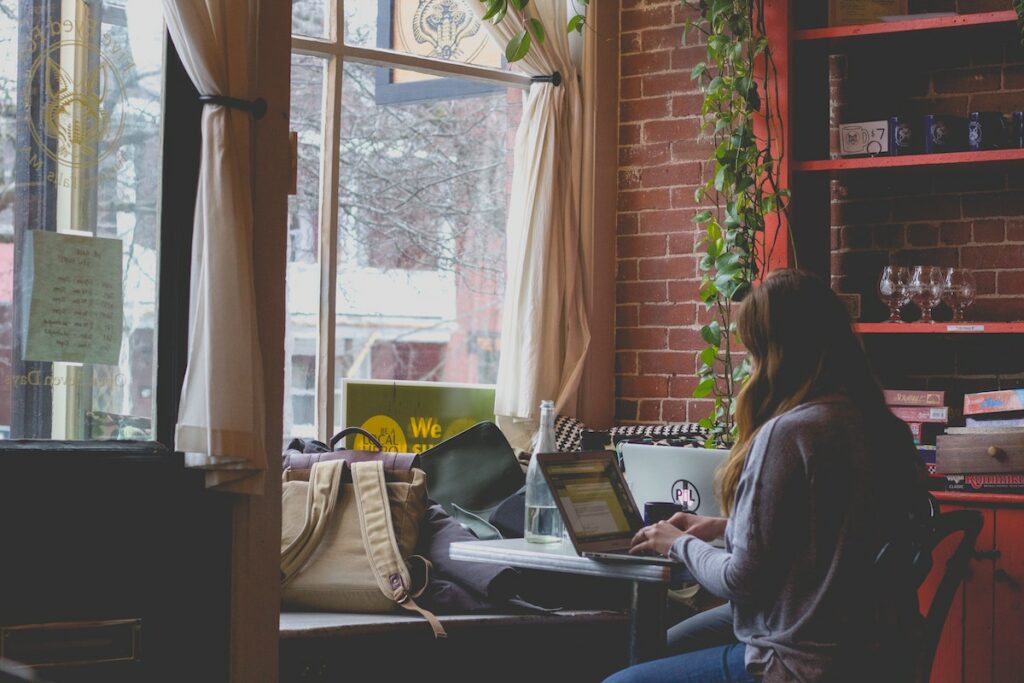 Women live longer than men, and women give birth while men don’t. These are facts, whether we like it or not, and they are facts which have led to financial inequalities between the sexes.

Technology can’t solve these fundamental inequalities. But dealing with them as facts can help us to deal with them. Let me explain.

There are three facts women have to deal with when it comes to determining their financial future.

The first is that many of our teenage girls end up underachieving in subjects which are imperative in helping them maximise their earning power when they leave education. Subjects such as maths and technology, which even among teenage boys still have a worryingly low take up.

The best way to encourage these young women to look ahead, without scaring them too much, is by using game-based app technology. The kind of technology many of them are already using when they communicate with friends on their smartphones.

Our tech allows people to map out and project the consequences of various life events on their desired lifestyles.

This approach could be used to encourage schoolchildren to map out and project the consequences of choosing one particular subject in favour of another.

Technology such as ours could help focus young women on education as a means to an end, rather than an end in itself.

Fact number two is a brutal one – that women fare financially far worse than men following divorce. Technology cannot help at the point of the relationship breakdown. But, by allowing a woman to project her aspirations using technology which speaks to her at a time when she needs it most can inform and therefore empower her; on her legal rights – such as pension splitting and any entitlements.

And that brings me on to the third fact.

Women live longer, which means over a lifetime they end up paying more for everything – from car insurance premiums (thanks to it being illegal to charge men more) to food and to the big one – pensions.

Pensions is one area where fintech companies are working alongside traditional asset managers to innovate and empower the whole pensions advice sector.

We are one of the first members of the Chartered Insurance Institute’s Insuring Women’s Futures . We believe just about every aspect of pensions can be improved with technology.

Our technology allows women of all ages to have a conversation about their financial situation and their aspirations. We know women engage better with technology than men, which means we can help address inequalities as they exist from the inside out.

Technology is not a panacea for society’s inequalities but it can do much to help everybody make choices and trade-off for their future. 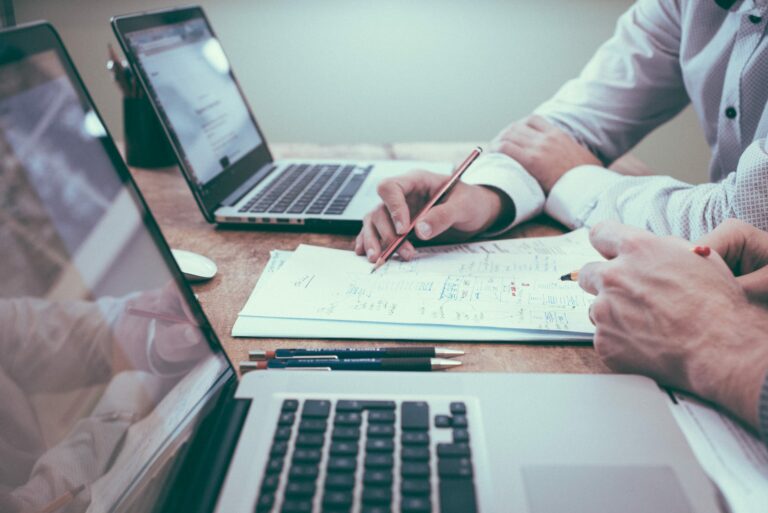 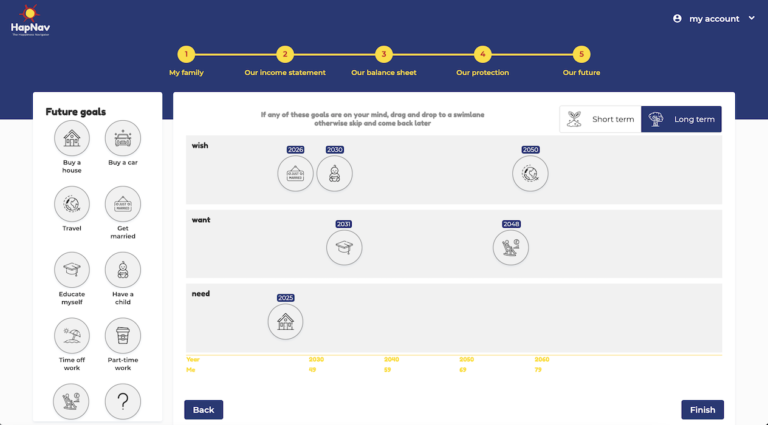 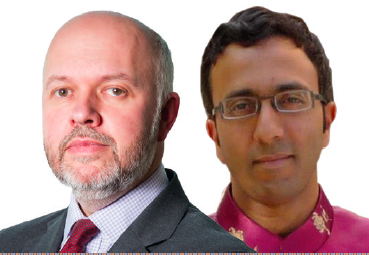